The Portuguese City of El Jadida in Morocco 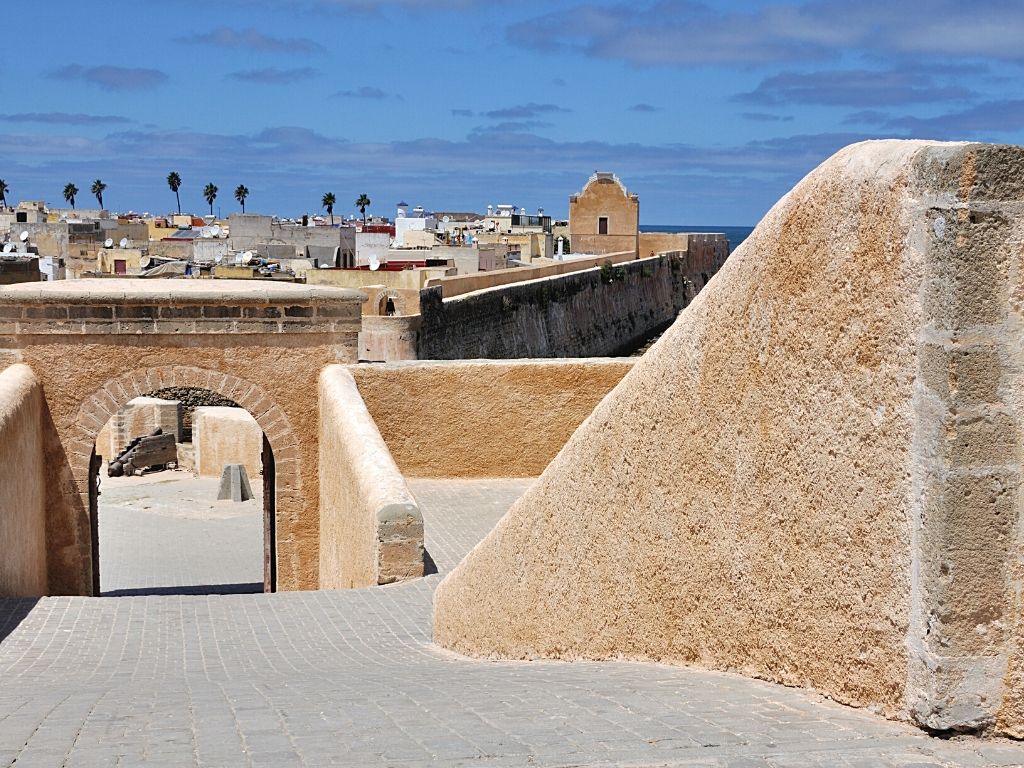 The fortress of the Portuguese City of El Jadida in Morocco was built by the Portuguese in the 16th century and maintained until 1769 when it passed into the hands of the Moroccans. It remained abandoned until 1815 when it was repopulated, and the damaged areas were rebuilt. It is an example of the fusion of Portuguese and Moroccan architectural styles.