Roman Port of Thamusida in Morocco 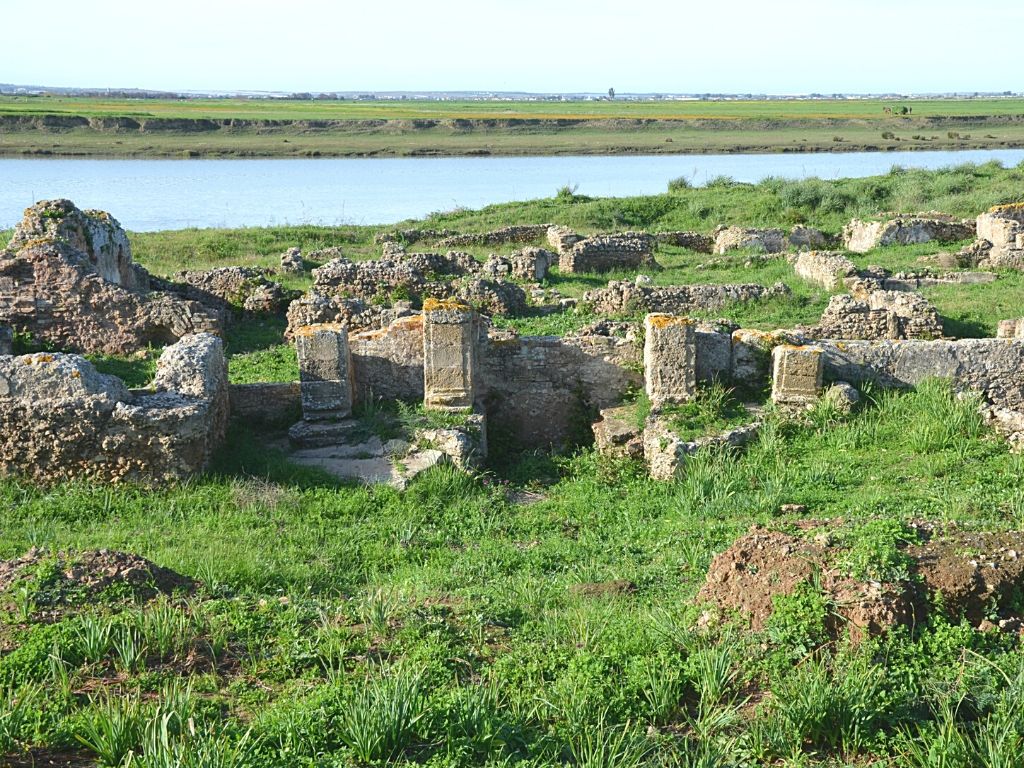 The Roman Port of Thamusida in Morocco is located next to the Atlantic coast of Morocco, some 50 km north of Rabat. It was a Berber settlement, a Carthaginian colony, and, later, Roman. The site had three French archaeological campaigns in 1913, 1962-1966, and since 1998, it has been excavated. Many of the discovered artifacts are found in the Archaeological Museum of Rabat.